Jazz In The Garden 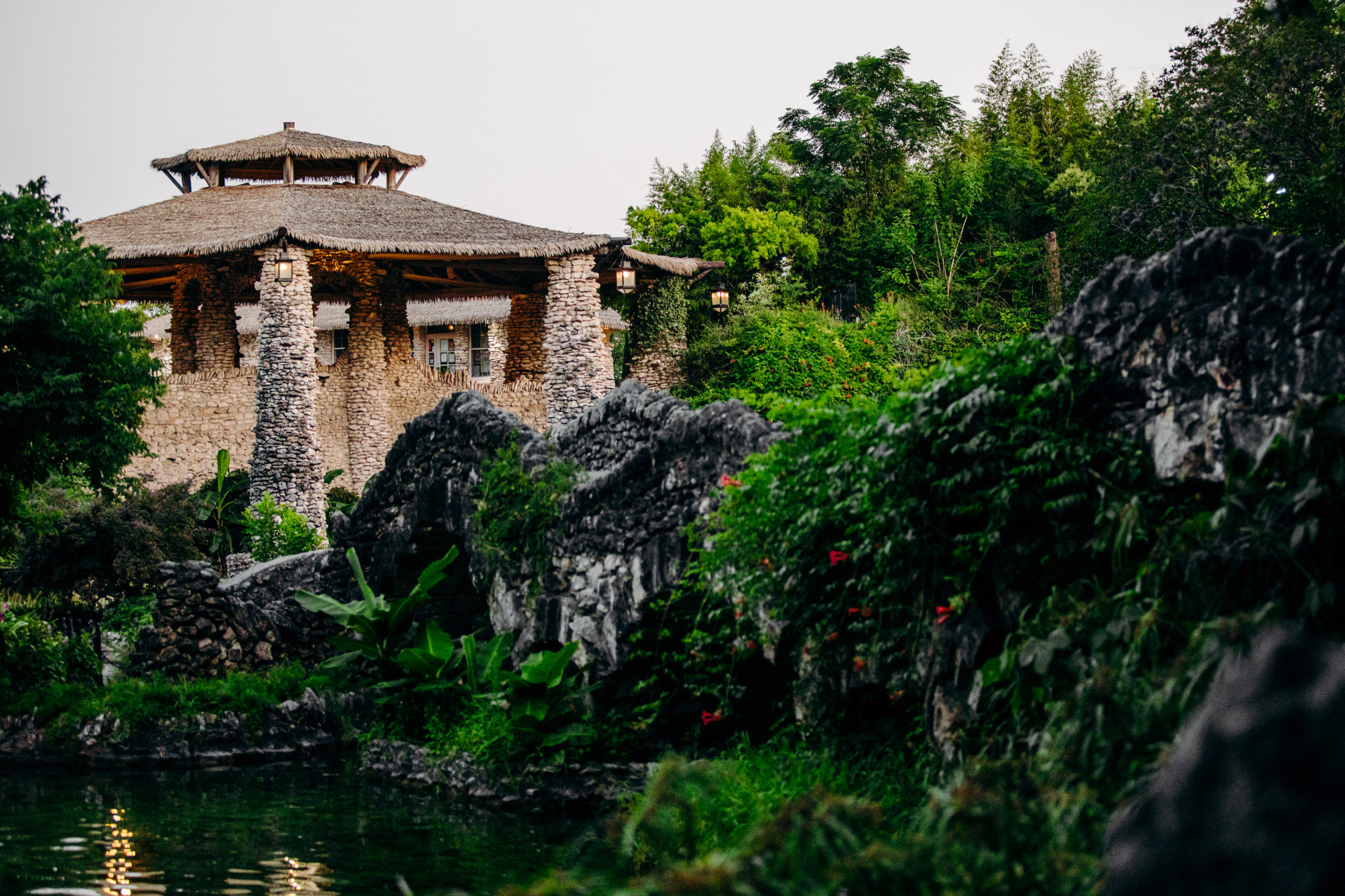 Jazz In The Garden Spring 2022

The Jazz In The Garden Spring Concert Series in the historic Japanese Tea Garden features live jazz music near the gazebo overlooking the beautiful koi pond, waterfall and garden! The event is FREE and open to the public! Limited seating is available and lawn chairs are permitted. Dogs on a leash are welcome. Please no outside food and drinks. Social distancing and masks are encouraged. Jazz In The Garden is brought to you by the San Antonio Parks Foundation and KRTU 91.7 FM!

On Friday, March 25 enjoy the sounds of Eddie & The Valiants, a musical tribute to a singular sound that originated in the 1960s on the west side of San Antonio. The group is focused on the genre sometimes referred to as, “that west side sound” or, “South Texas soul.” This collection of top-notch local players and singers began taking shape in the spring of 2017. To date, the set list includes songs by The Commands, The Cheaters, Doug Sahm, Sunny & The Sunliners, and The Royal Jesters, among others. Their live shows (one of which was providing direct support to Durand Jones & The Indications) are consistently preceded by considerable buzz. Stay tuned as the band works on expanding repertoire and maintaining the reputation that has begun spreading by word of mouth.

On Friday, April 22 celebrate Earth Day with the smooth sounds of BillyRay Sheppard, a jazz saxophonist who has lived in San Antonio Texas for many years. He is a proud graduate of Fox Tech High School and St. Mary’s University. Soon after academic life, he pursued many different avenues in the field of music. He has been performing since the 80’s, and his musical roots run deep; having his earliest musical experiences in Blues, R & B, Reggae, Latin, Tejano and Country bands. It’s his love for music that has kept him grounded and his love for jazz that keeps him performing. BillyRay is a first-call smooth jazz performer, having shared his talents on stage with notable genre stars such as Steve Oliver, Peter White, Adam Hawley, Will Donato, and Darryl Williams. He’s also performed with Roy Hargrove, Johnny Bush, Julio Iglesias, The Dirty Dozen Brass Band and many more. With his saxophone’s rich, warm, soulful tone, he has made a name for himself on both the local and national music scene.

Enjoy the sounds of Rat King Cole during the last concert in the Jazz In The Garden Spring Series. Rat King Cole is a 7-piece Ska-Jazz ensemble from San Antonio, Texas. RKC formed in 2013 and derived from a group of local bands such as Channel One, Spies Like Us, Young Costello, The Toasters, The Lost Project, and Bite Lip Bleed. Their sound brings in the elements of The Skatalites, The Slackers, Maceo Parker, Horace Silver, and other various artists that bring inspiration to their writing and arrangements. With their amazing rhythm section and heavy rhythmic horn lines, this band uniquely fuses jazz, funk, and latin elements with reggae and ska. 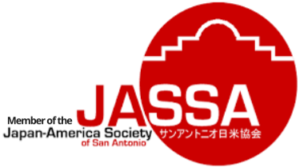